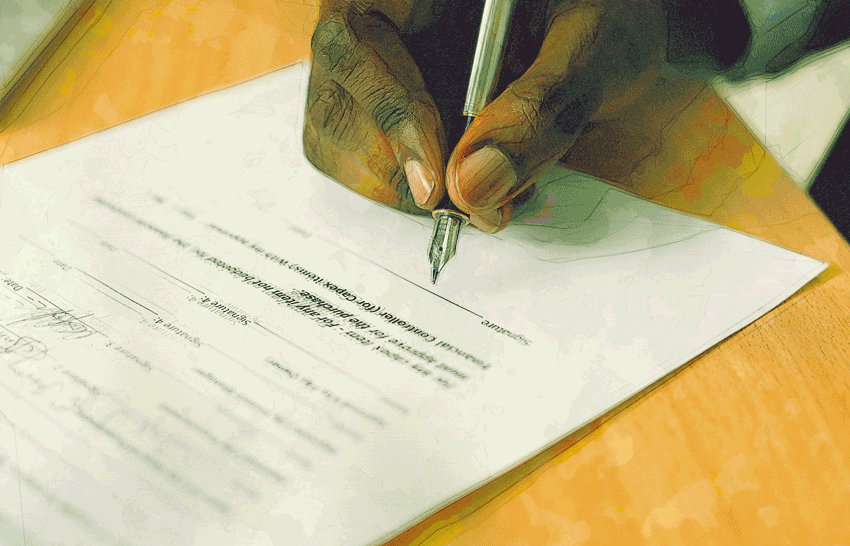 The First in a Series of Partner Compensation Structures: "The Monarch"

This is the first in a series of articles describing the most common structures law firms use for partner or shareholder compensation. For simplicity, the article refers to partnerships, but similar compensation models can be used in professional corporations or professional limited liability companies. The articles also point out the situations in which each structure works well and when it doesn’t work well. Appendix A (which will appear in the seventh post of this series) provides some sample language for a Modified Lock Step structure, which is one of the more complex structures to draft.

The first structure mentioned is labeled as the “monarch” structure due to its prevalence in firms where one attorney tends to rule over all the others.

One lawyer sets the compensation for all of the lawyers in the firm, each year.  This format usually emerges when one lawyer is or originally was the primary rainmaker for the firm.  Usually the other lawyers are making more money than they would be making if they had to survive on only the business they themselves originated, so they tolerate the Monarch style.  The format usually involves prospectively setting a salary or draw.  It may also include a discretionary bonus determined at the end of the year when profits are known.

This format can work quite well if the monarch is generally a benevolent and fair-minded ruler whom the subjects trust.  It can be quite an efficient system with only one decision-maker involved.  The system works best if the subjects have the opportunity to engage in conversation with the monarch (whether formally or informally) about their accomplishments and contributions to the firm, as well as their hopes and expectations with regard to compensation and privileges.  It also helps if the monarch communicates well about her expectations and decision criteria throughout the year, then appears to make decisions in accordance with what she has communicated.  When subjects don’t receive the compensation they expected, the monarch should be able to set forth her rationale for the decisions made, and let them know what they can do to get a preferable outcome next year.

The wheels often begin to fall off the cart when other lawyers in the firm develop into significant rainmakers, if the monarch is not scrupulous about communication and fairness.  In other words, if the other lawyers don’t trust the monarch, when they become capable of feeding themselves, they will cause internal strife or depart the kingdom entirely.

This happens quite frequently when a senior lawyer tends to view the law firm as his firm instead of our firm.  Perhaps without knowing it, with that attitude he increasingly becomes a despot. Those firms are marked by high turnover rates and little loyalty or teamwork. If a number of lawyers mature into rainmakers around the same time, there may be a coup in which the monarch is forced to retire or share the power. At that time the firm adopts a new compensation system.