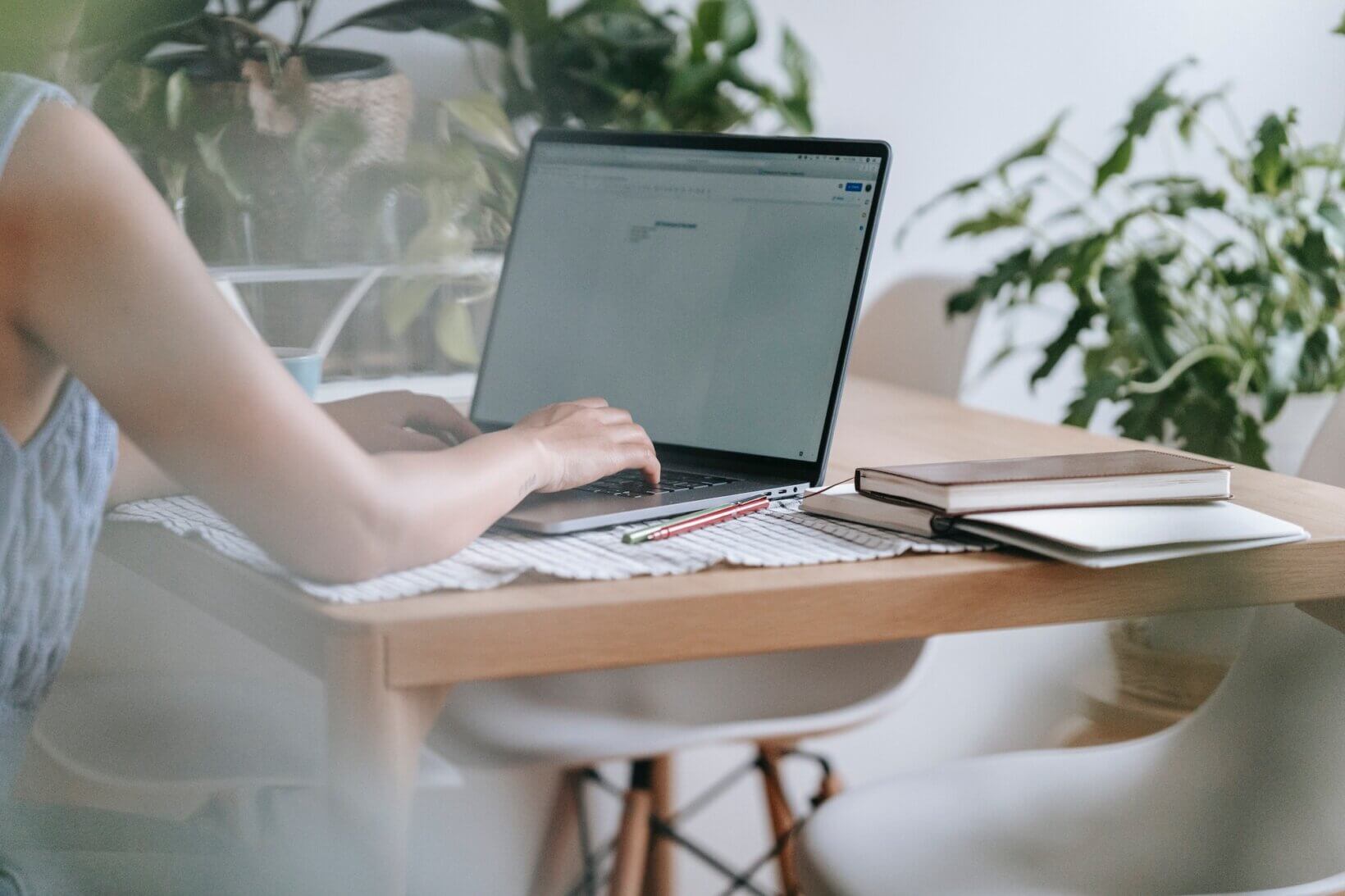 Grammar Tip: Should I Put Commas Around a Title? 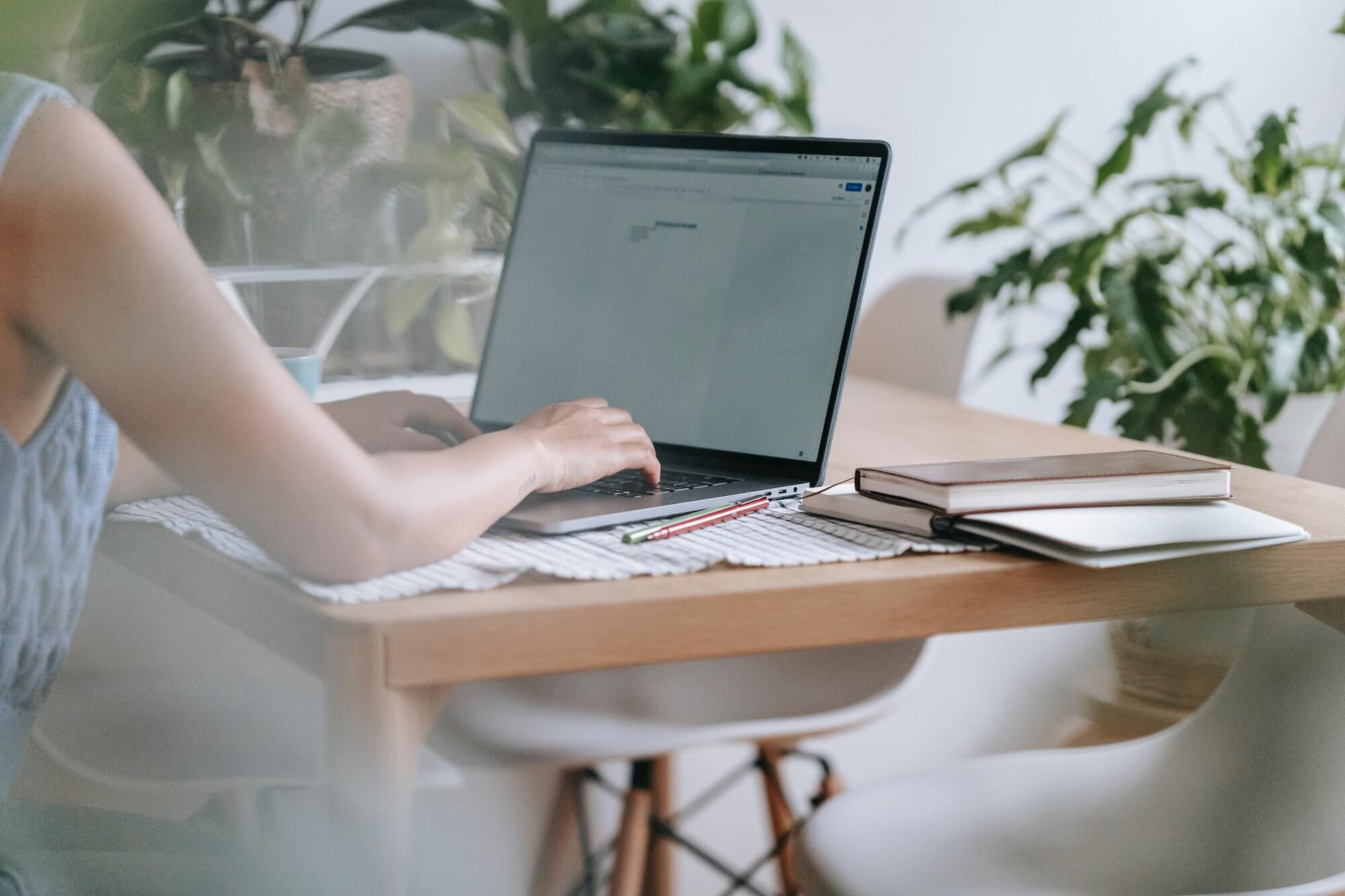 If you find yourself wondering whether you should put commas around a word or phrase that restates another noun, such as the book title in the sentence “The novel Carrie was published in 1974,” ask yourself if the word or phrase answers the question “Which _____?”

So in this case, does “Carrie” answer the question “Which novel?” Yes, it does. Countless novels exist, and “Carrie” specifies which one we’re referring to. So the book title is necessary information and should not be set off with commas.

If instead the sentence is “Stephen King’s first novel, Carrie, was published in 1974,” the question “Which Stephen King first novel?” doesn’t even make sense. Stephen King has only one first novel. So in this sentence, “Carrie” is additional but unnecessary information and should be set off with commas.

“Carrie White is the protagonist of Stephen King’s first novel. That novel, Carrie, was published in 1974.”

Note that by “unnecessary,” I don’t mean that the noun set off with commas is irrelevant to the work the sentence appears in. I mean that if I am armed with the information, for example, that the subject is Stephen King’s first novel, it can be only one novel, and I could find out the title on my own if I had to, whereas if all I am armed with is “the novel”—even with the knowledge that it was published in 1974—more information is necessary to know which novel is being discussed.

If the text is short and clear enough and refers to a person by both relationship and name (such as with “John’s brother Bill was there”), the commas are apparently optional.

If the meaning a reader gets from the piece depends on knowing whether John has only one brother or more than one, that fact should probably be conveyed in the text in some way other than only the presence or absence of a pair of arguably optional commas.

A noun or noun phrase that restates another noun the way “Carrie” does “novel” and “Bill” does “brother” above (having the same syntactical relationship to the rest of the sentence) is called an appositive.